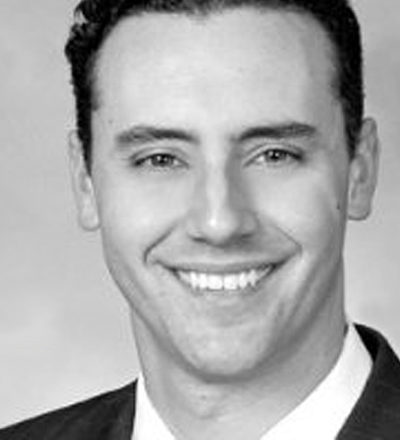 Mr. Smith is the author of the treatise “Inter Partes Reexamination 2d,” published by West (a Thomson Reuters business). He is also the author of the e-book “Design Patents” and a co-author of the chapter “Foreign Discovery” for the BNA “Patent Litigation Strategies Handbook.”

Mr. Smith has served as a lecturer at the law schools of the George Washington University School of law in Washington, DC and at the Universitaet Hannover in Hannover, Germany.

Mr. Smith speaks fluent German and is familiar with Spanish.